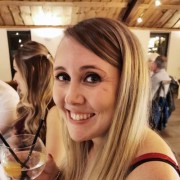 A regional publisher has declared its goal of attracting “the best digital talent in the industry” after poaching an editorial director from a rival publisher.

national world has announced the appointment of Katie Brookes as the group’s Live Editor, where she will lead a team focused on live trends and search engine optimization content across the group’s regional titles.

Katie joins National World from Newsquest, another regional publisher, where she served as SEO and Affiliate Lead.

Her move comes amid a restructuring of National World’s senior management that has resulted in a number of editors taking on new positions.

Katie, pictured, said: “I’m thrilled to have joined National World as a group live editor, working with titles across the company.

“With the support of a brilliant team, I look forward to building on the great work that has already been done.”

Katie began her career in the local press in October 2018 as a trend writer at Reach’s Birmingham Live Website.

Joining Newsquest in March 2020, she served as Regional Audience and Content Director for the Midlands, Somerset, East and West Wales before taking up her final role from August 2021.

Said Mark: “We’re delighted to have Katie join us from Newsquest.

“Her appointment is a further sign of National World’s ambitions to continue to grow audiences across the UK, attract the best digital talent in the industry and build on the successes of our past few years nationalworld.com and city website launched.

National World is currently in the process of restructuring In the process, journalistic roles are moving to larger cities after a series of launches on patches traditionally covered by rival publishers Reach plc and Newsquest.

Yorkshire Evening Post editor LauraCollins was appointed editor of the groupwhile overseeing the strategic direction of some of his biggest city websites Nancy Fielderwho edited the Sheffield newspaper The Star, was appointed editor-in-chief of the city’s brand ‘World’.

Both Laura and Nancy will also report to Mark in their new roles.

Edinburgh Evening News editor Euan McGrory was also promoted as Editor-in-Chief of City World Newspapers, where he will have overall responsibility for the printing operations of YEP and The Star, as well as his current title. Euan reports directly to the National World CEO David Montgomery in his new post.

10 Rules You Should Know About UX Writing 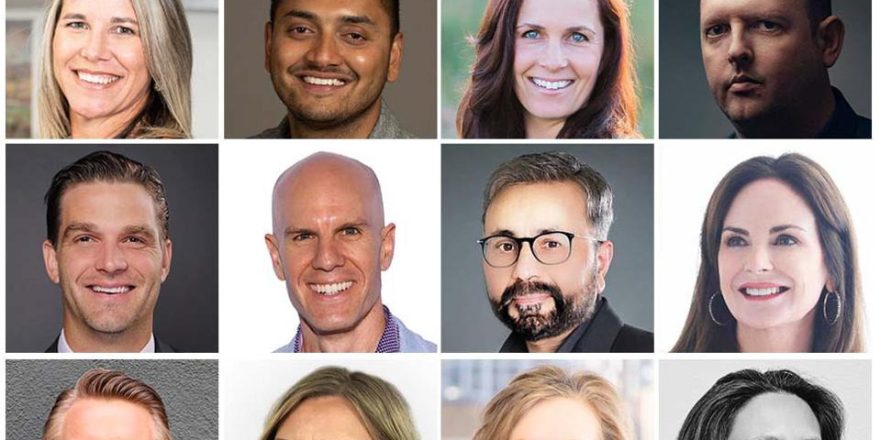 A Dallas SEO and Newsjacking Expert from Forbes Agency Council and 11 Others Share Brand Jacking Tools! 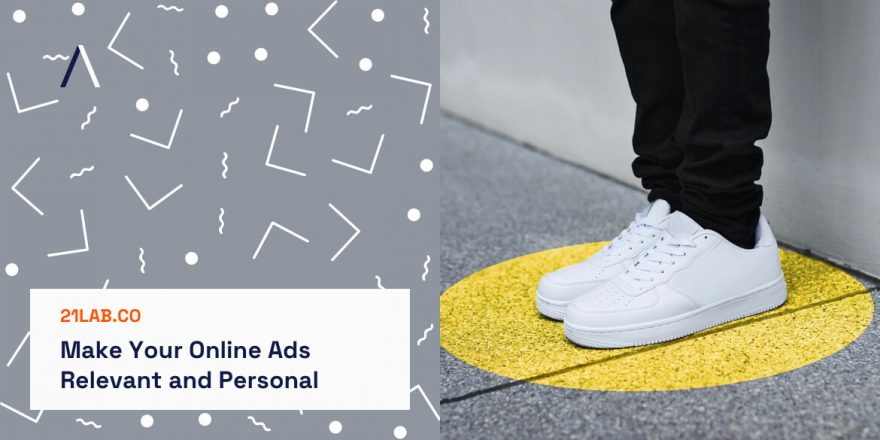 How to Get the Most Out of Your Press Release